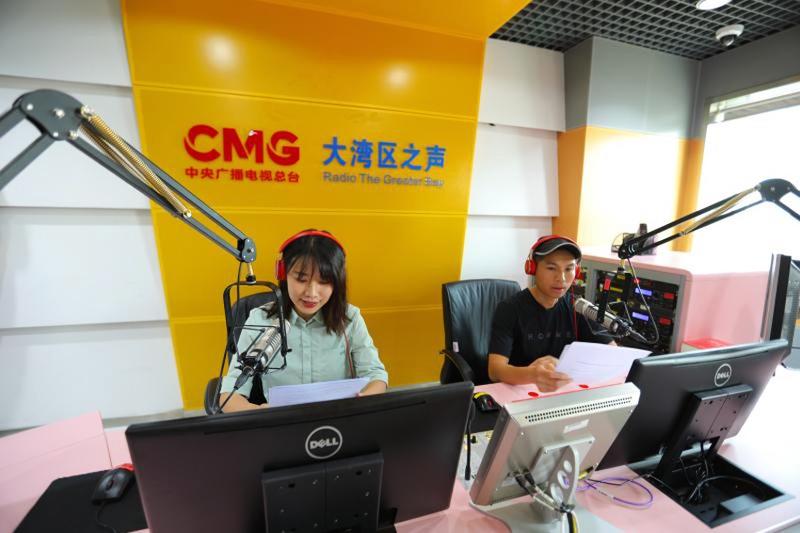 The station – Radio the Greater Bay – along with a new media platform, was launched by the China Media Group (CMG). It will aim to deliver news on business, entrepreneurship, employment and entertainment to a primarily young audience.

Broadcasts will be in Cantonese, Hakka and Teochew, the three main dialects in the area

The media group is among many media organizations, domestically and overseas, to establish a foothold in the Bay Area, which is looking to build itself into an international innovation and technology hub.

The station will broadcast for 21 hours a day.

Broadcasts will be in Cantonese, Hakka and Teochew, the three main dialects in the area.

At the launch ceremony Sunday, Shen Haixiong, deputy head of the Publicity Department of the Communist Party of China Central Committee and director of the China Media Group, said the Greater Bay Area is one of China's most open regions.

The Bay Area plays a strong strategic role in China's development in the new era, he added.

The construction of the Greater Bay Area is a new attempt to promote a new pattern of opening-up in the new era and a new practice of implementing the "one country, two systems" policy, he said. 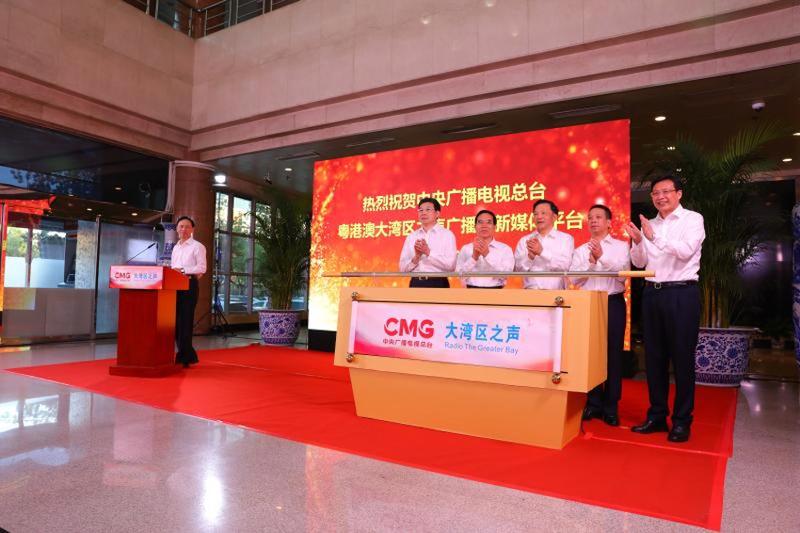 "The radio channel and its new media platform will assist to give full play to the comprehensive advantages of the Greater Bay Area, deepen collaboration between the Chinese mainland and the two special administrative regions and further support the SARs to be integrated into the overall development of the country," Shen said.

"It's also intended to enhance the wellbeing of the residents of the SARs, maintain the long-term prosperity and stability of the SARs, and allow people in the SARs and those on the Chinese mainland to jointly shoulder the responsibility of national rejuvenation and share the great glory of the prosperity of the motherland," he said.