E-pass for Greater Bay Area travel on the cards 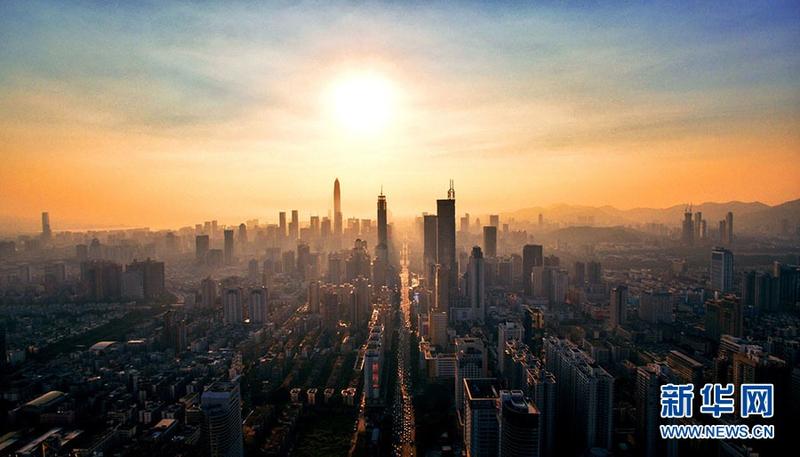 Accredited talents can be granted an e-Bay pass to enable them to move freely between the three regions and enjoy medical services, online ticket purchasing and payments, political adviser Zhang Yaohua suggested at a meeting recently.

The pass will exempt accredited talents from needing official endorsements on their travel permits, which are currently required for people moving between the three regions

Zhang represented other members of a research team on construction and cooperation in the Guangdong-Hong Kong-Macao Greater Bay Area.

The pass would exempt them from needing official endorsements on their travel permits, which are currently required for people moving between the three regions, according to the report.

The move, as Zhang suggested, will further improve the business environment for talent development.

At the reporting meeting, members also suggested government services that could support private economy and financing.

“Government agencies should reduce routine checks that disrupt the normal operations of enterprises and regulate the practices of law enforcement,” said Che Hanshu, a political adviser.

During his research, Che received complaints from enterprises about the repetitive, excessive and random checks by law enforcement units.

Financing is a problem faced by small and medium-sized enterprises. Political adviser Gao Jinmin suggested that the government set up incentives and provide funds to reduce charges and costs of application for enterprises loans.

There are more than 10,000 small and medium-sized enterprises in the city, and some have the potential to become tech giants like Huawei and Tencent, according to the political advisers.

Han Yu, another adviser, suggested the government create incentives to support small enterprises that have great potential and influence in segmented markets.