By Ren Xiaojin and Lu Haoting 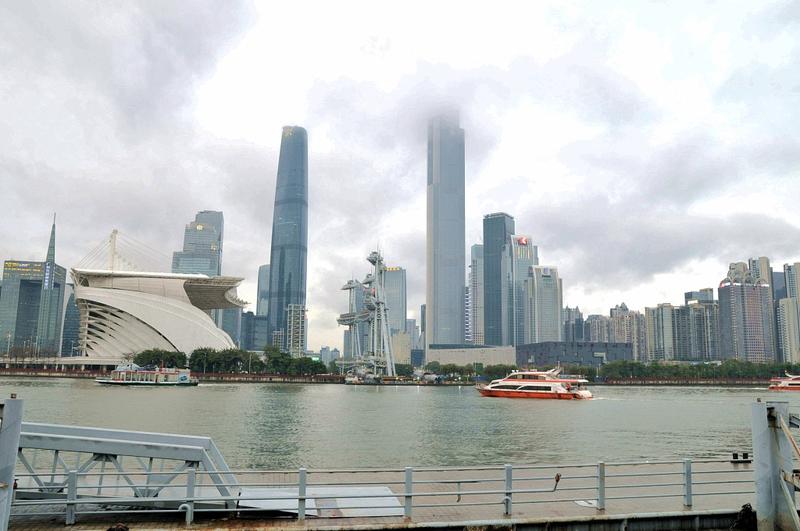 In this March 13, 2016 photo, a ship sails on the Pearl River in Guangzhou, South China's Guangdong province. (PHOTO / VCG VIA CHINADAILY.COM.CN)

Welcome to the smart factory of Midea Group in the Nansha Economic and Technological Development Zone in southern Guangzhou, capital of Guangdong province.

Guangdong is a world-class manufacturing base.

The machines have replaced 22 types of jobs on the production line, which produces high-end air conditioners for Midea.

Sixty-five percent of the factory's air conditioner production lines have been automated, and monthly output has doubled from about 300,000 units in 2015－when the company started upgrading toward intelligent manufacturing－to 600,000 units last year, said Zhang Xiaoyi, vice-president of Midea, one of China's largest home appliance makers.

The factory is one of Midea's 31 manufacturing bases around the world. The Shenzhen-listed company's net profit nearly doubled from 12.7 billion yuan (US$1.85 billion) in 2015 to 20.23 billion yuan last year.

Highly automated factories are nothing new to Guangdong province, a front-runner in reform and opening-up.

With the country's biggest GDP, Guangdong's economy is expected to exceed 10 trillion yuan this year after leading the country for 30 years. Guangdong's GDP scale is close to that of South Korea, whose GDP reached US$1.53 trillion in 2017, according to the World Bank.

The prosperous province, taking advantage of its access to the ocean, proximity to Hong Kong and historical links to overseas Chinese, was the first beneficiary of the processing-trade sector. The Chinese mainland's first export-oriented factory, which produced handbags, was opened in Dongguan－about a 90-minute drive from Guangzhou－in 1978 by a Hong Kong businessman.

After enjoying an economic boom from the 1980s to the early 1990s thanks to export-oriented and labor-intensive manufacturing, the province gradually shifted its focus to developing high value-added industries, such as information technology, automobiles and high-end equipment.

"Guangdong is a world-class manufacturing base," said Ma Xingrui, governor of Guangdong.

Guangdong's advanced and high-tech manufacturing contributed 56.4 percent and 31.5 percent, respectively, to the province's total industrial output last year. The province is home to over 50,000 industrial companies each with annual revenue of at least 20 million yuan, more than any other province in China. It boasts the most complete industry chains for information technology and petrochemical industries.

"We will speed up development of strategic and emerging industries," Ma said, adding that the key focus would be fostering world-class industrial clusters for information technology, green petrochemicals, automobiles, intelligent home appliances and robots.

The growth story of the Pearl River Delta, from the labor-intensive world's factory to a magnet of high-end manufacturing, embodies the epitome of the country's manufacturing industry upgrading.

China overtook the United States to become the world's largest manufacturer in 2010. But rising costs in labor, land and resources mean that extensive growth is not sustainable. The country is comprehensively upgrading its manufacturing industry by boosting efficiency through intelligent manufacturing.

China has become the world's largest intelligent manufacturing market and the market is expected to be worth more than 220 billion yuan by 2020, said the Ministry of Industry and Information Technology. 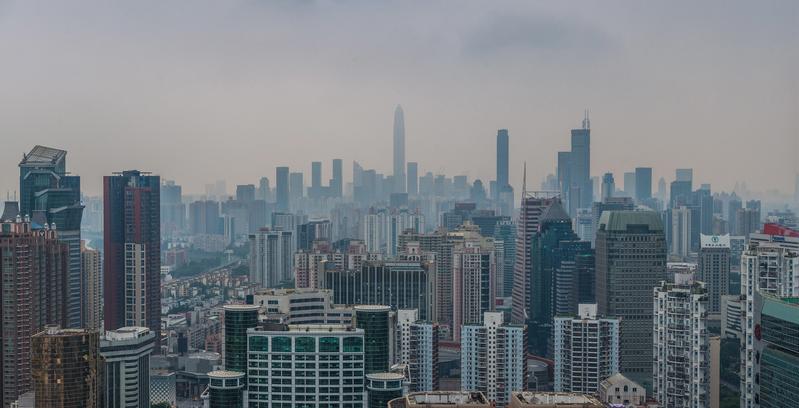 Nationwide efforts in high-quality development in manufacturing have created significant results for companies in Guangdong.

Zhang Peng, board member of Topstar Technology Co, an industrial robot producer in Dongguan, said demand from small and medium-sized manufacturers for automation is surging and now makes up about 60 percent of its total customers. The company is making its industrial robots more affordable through research and development. Its revenue maintained annual growth of over 40 percent during the past three years and reached 1.2 billion yuan in 2018. It invests about 5 percent of revenue into R&D each year, Zhang said.

"Unlike the old days, when most companies in Dongguan relied on exports of cheap and labor-intensive products, nowadays exports are not the only standard to evaluate a company's competitiveness," said Zhou Jialin, deputy general manager of Shengyi Technology Co.

The Dongguan-based company is the world's second-largest manufacturer of copper-clad laminate in terms of sales volume. The laminate is used in the printed circuit boards found in almost all computers and electronic products today.

In the early days, most of the company's sales came from the US and Europe, but now domestic companies, such as Huawei, have become major customers, Zhou said.

Demand for printed circuit boards is propelled by the rapid development of automotive electronics, communications terminals and other emerging high-growth fields in China.

Shengyi is home to a national level R&D center for electronic circuit base materials.