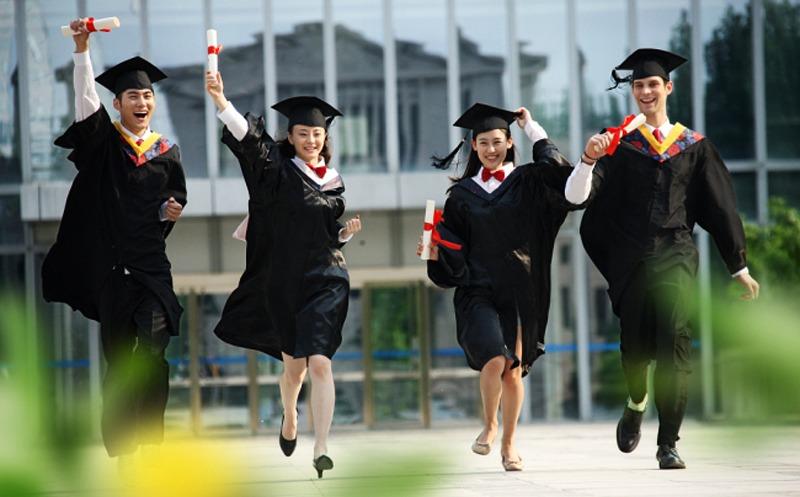 GUANGZHOU – South China's Guangdong province and Macao Special Administrative Region are studying the possibility of recognizing each other's professional qualification certificates between the two regions in the months to come.

Guangdong and Macao should further advance their cooperation to contribute to constructing a world-class Guangdong-Hong Kong-Macao Greater Bay Area in the years ahead.

Chen Yiwei, director general of the Guangdong Provincial Department of Human Resources and Social Security, said the move aims to further expand the cooperation and help build harmonious labor and employment relations between Guangdong and Macao.

Chen made his remarks at a symposium on the integration of labor and employment and dispute settlement in Guangdong and Macao.

Mutual recognition of professional qualification certificates will benefit both sides, he said.

"Guangdong and Macao should further advance their cooperation to contribute to constructing a world-class Guangdong-Hong Kong-Macao Greater Bay Area in the years ahead," he added.

According to Chen, Guangdong, the window for China's reform and opening-up, and Macao have already established very close relations in the previous years.

By the end of last year, companies and organizations in Macao had employed more than 188,500 people from outside the special administrative region. Among them, more than 76,000 people come from Guangdong, its largest labor source in the Chinese mainland.

Every year, more than 200,000 Macao residents are employed in Guangdong, one of the country's economic powerhouses.

The Zhuhai special economic zone, which borders Macao, has registered more than 4,000 companies funded by Macao investors, with a total investment of more than US$17 billion.

By the end of June 20, Zhuhai's Hengqin New Area, one of Guangdong's three pilot free trade zones, had attracted a total of 3,078 Hong Kong, Macao and Taiwan companies.

Among them, Macao-funded companies represented more than 50 percent of the total.